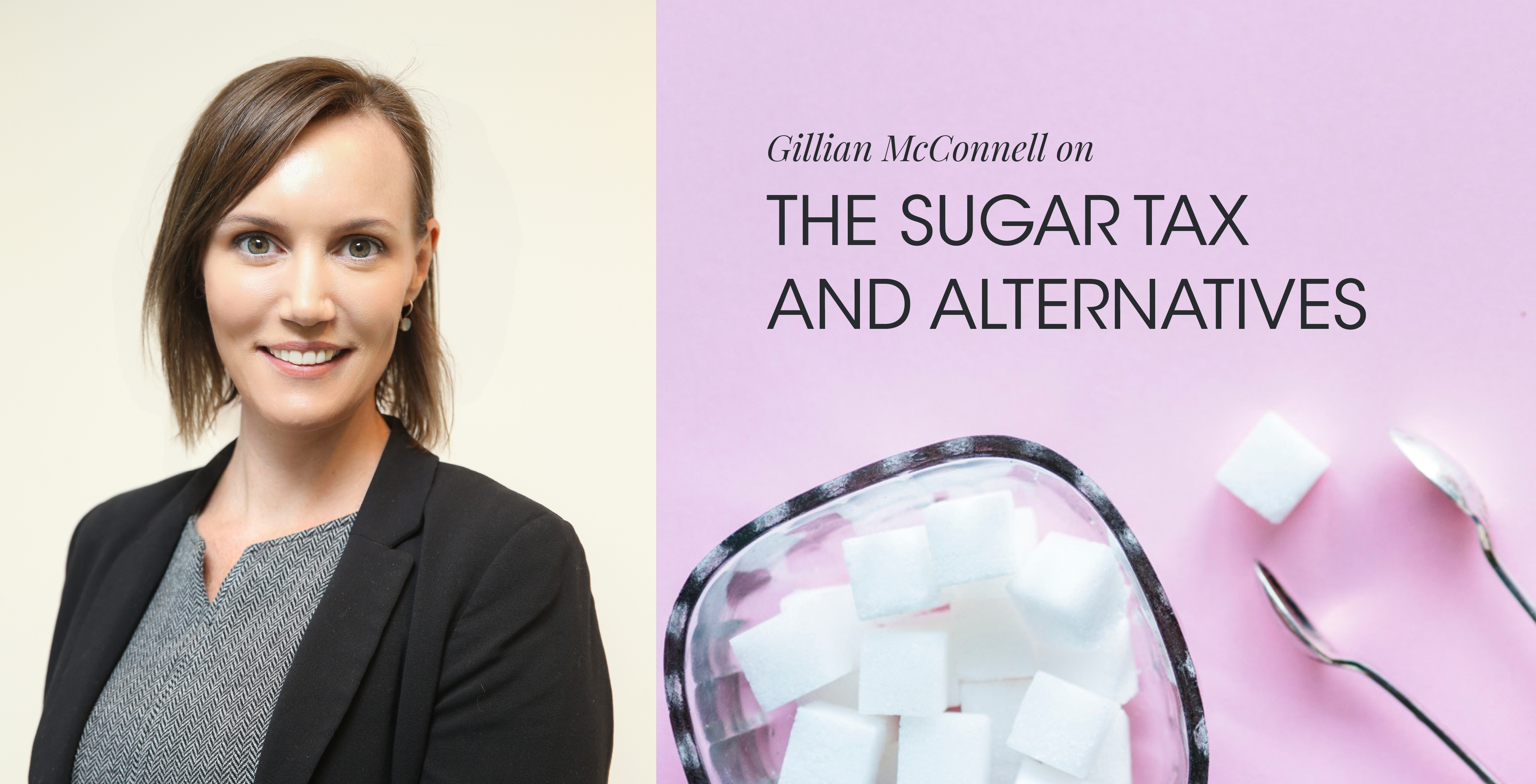 The Sugar Tax and Alternatives

The obesity epidemic has been gripping our nation for several years, with 60% of the adult population now overweight or obese and 1 in 3 primary school children overweight. From a health perspective, sugar sweetened drinks provide no nutritional value or satiating value and do not fit within Healthy Eating Guidelines, which state that sugar sweetened drink consumption should be limited to sometimes, not every day and only in small amounts. Poor eating habits and lack of exercise are definite contributors to this epidemic.

In an effort to curb the consumption of sugar-laden drinks, Government Budget 2018 have passed legislation to enforce a Sugar Taxation commencing in April 2018. It is believed that if customers are required to pay more for a sugary drink, it will cause them to reconsider the value of purchasing it. The two main desired outcomes envisaged by the Government from the Sugar Tax levy are:

1. Individuals reduce consumption of sugar sweetened drinks by reducing amount consumed or switching to healthier choices.
2. Industry reformulates products to reduce (not necessarily remove) levels of sugar in these products.

What Drinks will and won’t have Sugar Tax? 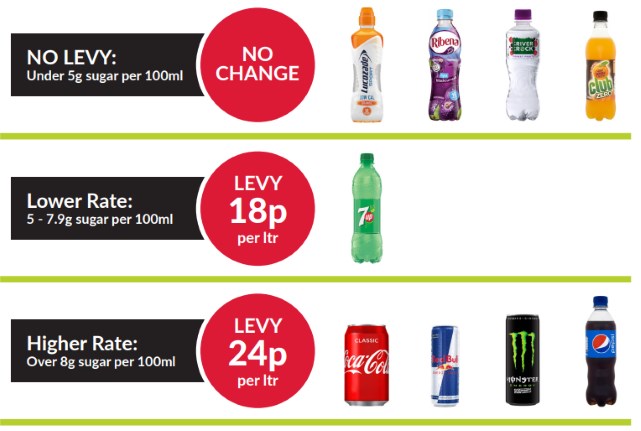 While trying to encourage healthy food choices within your stores, healthy hydration is also an important component of your health strategy. What consumers drink is almost as important as what people eat. Water is the best fluid for keeping the body hydrated, it transports nutrients around the body and is involved in chemical and metabolic reactions.

While water is the best choice for your customers, we live in an age where choice leads the way and now with the sugar tax levy, encouraging lower sugar / zero calorie drink varieties as well as flavoured or sparkling water is a more sensible move.

Artificial sweeteners are non-nutritive, which means they provide few or no calories and usually have a highly intensive sweet taste. Because they have such an intense sweet taste, much smaller quantities can be used to sweeten food and drinks.

Consumers tend to question ‘are artificial sweeteners safe’? The biggest thing to remember when it comes to artificial sweeteners, is that they undergo rigorous and extensive safety evaluations by the European Food Safety Authority (EFSA) prior to being approved for the market.

Aspartame (E 951) is a low calorie, artificial sweetener which is 200 times sweeter than sugar. It has been authorised by the European Union for use in drinks, desserts, sweets, dairy products, chewing gums, energy-reduced, weight control products & as a table-top sweetener.

The EFSA’s Panel on Food Additives and Nutrient Sources Added to Food (ANS Panel) have more than 30 years of extensive research on Aspartame and it has been found by the ANS Panel to be neither genotoxic nor carcinogenic and poses no safety concerns for consumers at the proposed uses and use levels as a sweetener. It was also concluded that even with high levels of consumption among adults and children, it would still be below the Acceptable Daily Intake.

Educating Your Customers and Offering Them an Alternative:

People with Diabetes as well as the rest of the population, can consume both nutritive and non-nutritive sweeteners in their diets. Sugar containing drinks should be consumed in moderation and with a balanced approach in mind. Consumers can read labels and decide for themselves if the product is suitable or not.

Your consumers need reminders when it comes to hydration and by educating them about the healthier hydration options available, you will increase the probability that they don’t walk out of your store empty handed. Here are my top three pointers that are worth trying in-store;

1. Have healthy hydration options most visible in-store e.g. visible walking in the door of your store or as a first choice alongside the deli counter and check out area.

2. Offer a reward system to incentivise healthy hydration i.e. as part of a meal deal or using a reward card.

3. Engage millennials where possible as they are much more aware of the benefits of hydration.

As a business selling these kind of products, it is important to be aware of and update yourselves and your staff as to which drinks will be taxed from April 2018 onwards. Musgrave MarketPlace have put together a simple document to help you Be Sugar-Tax Ready and you can view it by clicking here. 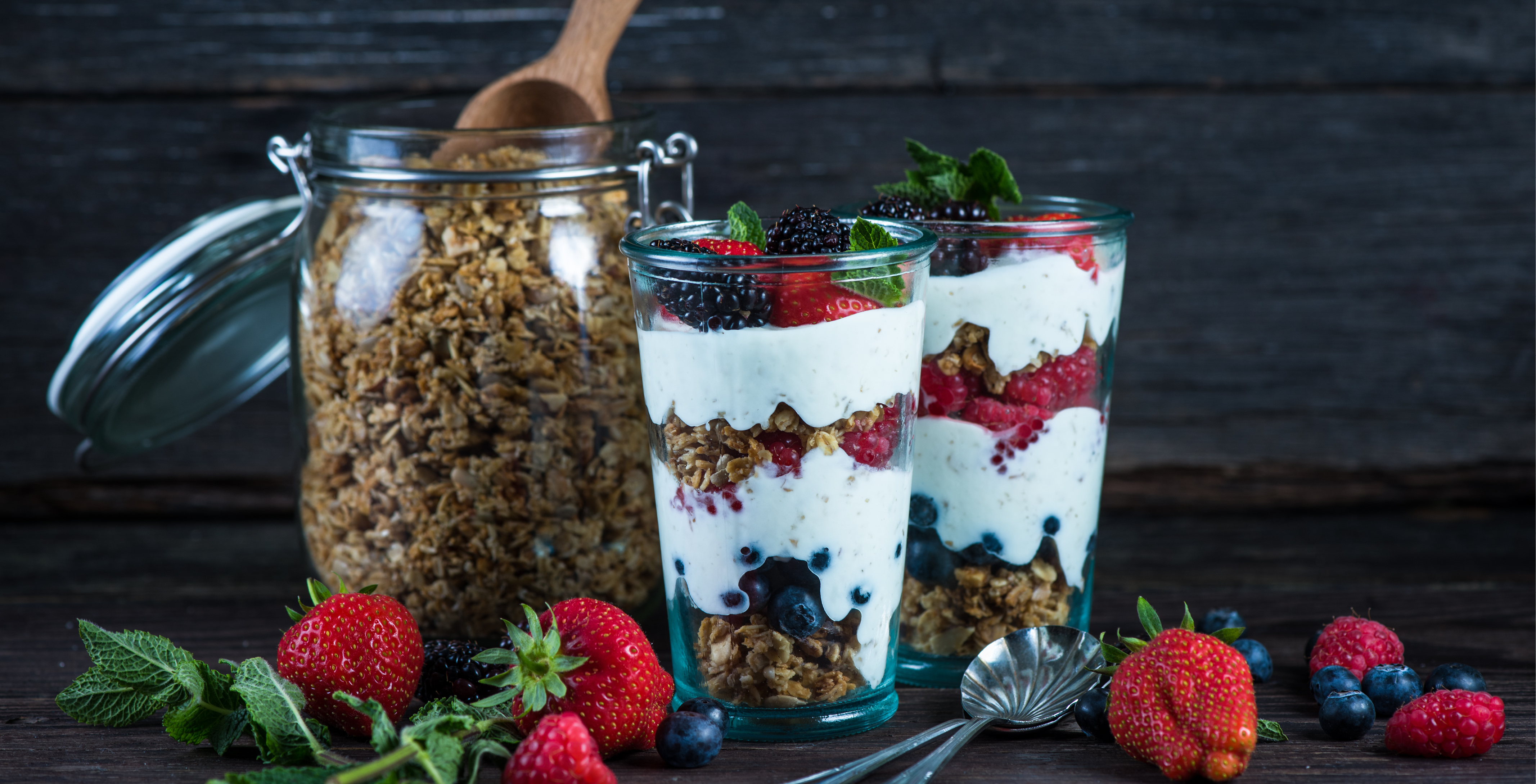