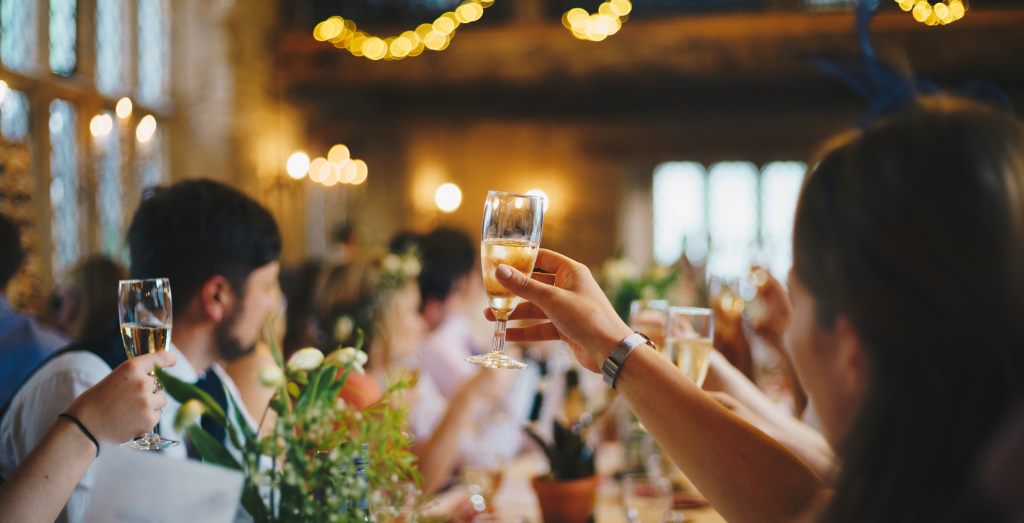 One Third of NI workplaces have their Christmas party booked by … September!

It might only be September, but when it comes to the work Christmas party, almost one third of Northern Ireland businesses have already booked their work do! A new survey* by Ireland’s leading foodservice wholesaler, Musgrave MarketPlace, with sites in Belfast, Lurgan and Derry~Londonderry, reveals that 80% plan to have a work Christmas party this year and a gemerous 37% of companies cover the entire cost of the Christmas party.

A massive 80% will opt for dinner and drinks in a hotel or restaurant while 7% will opt for drinks and nibbles. The work Christmas party is such a landmark occasion in the office calendar that 45% admit to starting to talk about what they are going to wear, and who is going to the party months in advance! The survey also reveals that as a nation we love to dine out with 44% saying they will dine out up to four times over the Christmas period in addition to their work party.

The Price of a Party

Wine is the most popular drink with 32% opting for a glass of wine to get them into the festive spirit at the office party. 25% say champagne or prosecco is their Christmas party tipple of choice followed by cocktails (14%) and spirits (11%).

What’s on the Menu?

According to the Musgrave MarketPlace research, 27% of party goers would like to see more variety on the menu, 60% want traditional Christmas fare such as roast turkey and Christmas pudding on the menu. 27% said they would prefer to see steak, chicken and fish on the menu during the festive season.

“Christmas is one of the busiest times for the foodservice industry and our survey reveals that many of us have already booked or are in the process of booking our Christmas party. It was also interesting to see that the demand for gluten and dairy free options on the menu continues to grow and over half of restaurant owners are planning to add these options to their set menu this year.

In our own business, we have seen the free from sector grow significantly. In the last three years we have added 200 new products to the range and sales in this category have grown by 80%.”

Gerard Campbell, Head Chef, Jurys, Belfast said: “Our Christmas preparations are already well underway at Jury’s Hotel. We start getting calls for bookings as early as July, but September and October are our busiest times for Christmas party reservations. This year diners at our restaurants can expect classic Christmas favourites along with contemporary dishes, great drinks and a festive ambience. We would urge those thinking of coming to one of our restaurants over the Christmas period to book early to avoid disappointment.” 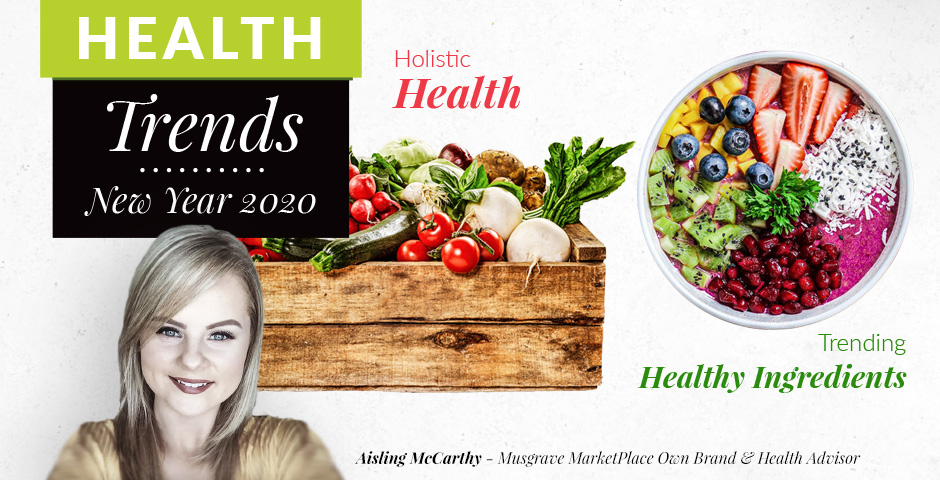 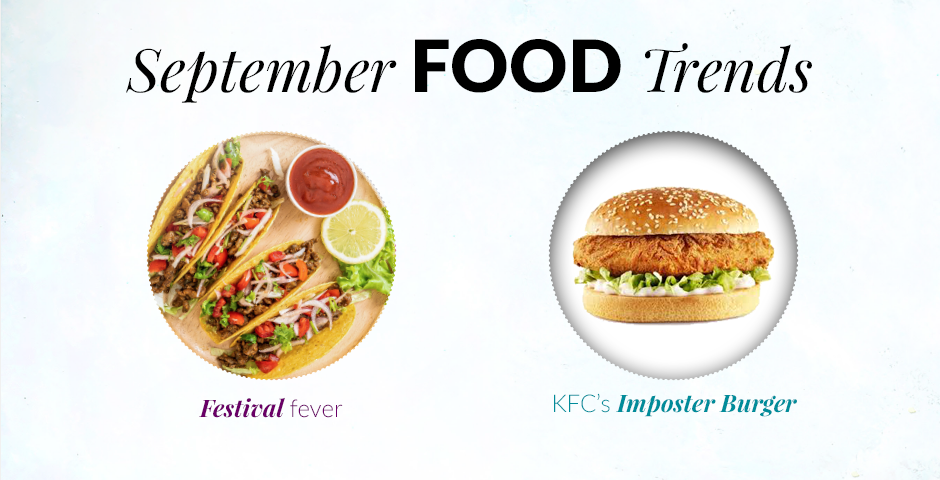